Pastor Ray Muniz has served in Christian ministry for over 40 years, and has a special heart for ministering to families. He previously served as youth minister, worship leader and assistant to the pastor at Nazareth Baptist Church in West New York, NJ.

He has a degree in theology from The Southern Baptist Theological Seminary in Louisville, Kentucky. He has been the pastor of Christ Community Church since 1996, seeing the congregation grow from 13 families to now over 35 families. Pastor Ray has been married to his high school sweetheart Norma for 37 years and has three sons, Raymon (30), Christopher (28) and Michael (25).

Norma Muniz has a Bachelors degree in Organizational Management from Nyack College in Nyack, NY, an Associates degree in Occupational Studies from Katherine Gibbs Business School in NYC and a CDA from Jersey City State College, NJ. She has been a pre-school director and kindergarten enrichment teacher since 1998 at Building Blocks Child Center, a ministry of Christ Community Church in Waldwick, where her husband Ray is the senior pastor.

Norma has worked with pre-school and young elementary age kids for 30+ years in church and Christian education. She has help start, direct and teach in two separate pre-schools.

Norma has a great heart for God and her family. She has a passion for helping young children learn about God and being equipped to become healthy and happy adults.

Michael came to Christ at an early age and since then his development into a Godly man has been steady.

He began to develop his musical talents when he was about 16 years old.  First learning to play the electric guitar and then working on his voice.

Next he started a worship band that led the music program during the kid's church.

Soon his talents were noticed and he was asked to be a part of the church's worship band.

Now God has moved him into the sole role of worship minister and the next phase of his service to Christ is on its way.

In addition to leading worship, Michael has been trusted with the backup role of preacher.

Caitlin is an incredibly gifted and hard-working individual who has been with Building Blocks for the past 6 years.

Caitlin is currently pursuing her college degree at night and we see wonderful things coming her way for us here at Building Blocks. 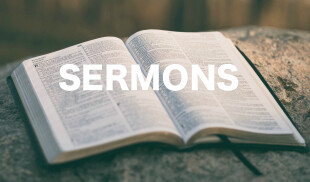 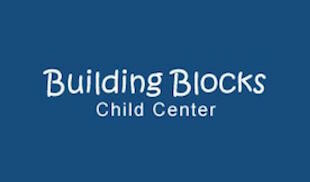 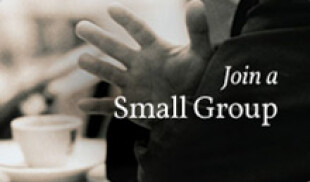 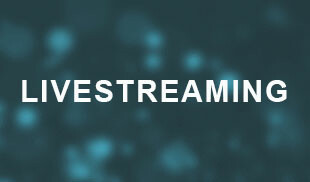